Hi everybody; I have been married to Cathy for over 40 years and we have three grown children. Born and brought up in Edinburgh, I had my first short story published at the age of 17, wrote articles for work magazines and the Edinburgh Evening News and wrote my first short book, Scottish Battles in 1990.

After working in various occupations including travel, retail and for the Royal Mail, Cathy persuaded me to go to university as a mature student. I came out of Dundee University with a history degree and a few more books published, including Sixpence for the Wind: a knot of nautical folklore and Across the Pond: chapters from the Atlantic. Shortly after, Fledgling Press published my first novel: Soldier of the Queen, which was partly based on the Boer War journal of my wife's great uncle.

My early novel writing includes  Whales for the Wizard which won the 2005 Dundee Book Prize, Pride's Rock, based in Northumberland and Kent during the French Revolutionary Wars and Mother Law, a tale of mystery and time slip set in Dundee.

More recently I have concentrated on 19th-century crime, both fiction with Sergeant George Watters, and fact, and historical military novels, with my Eurasian officer Jack Windrush battling his way through Queen Victoria's Wars.  I have also written non-fiction books on the Scottish whaling industry. I returned to university for a Masters degree in Cultural and Urban history, the dissertation of which was about the impact of urban improvement on crime patterns, and I have worked at the McManus Museum and Galleries in Dundee on the Dundee Whaling Project. 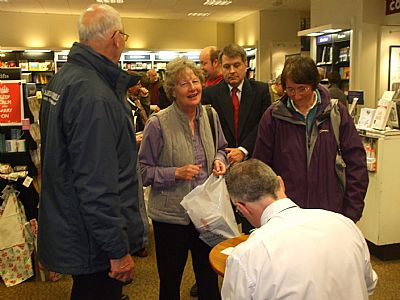 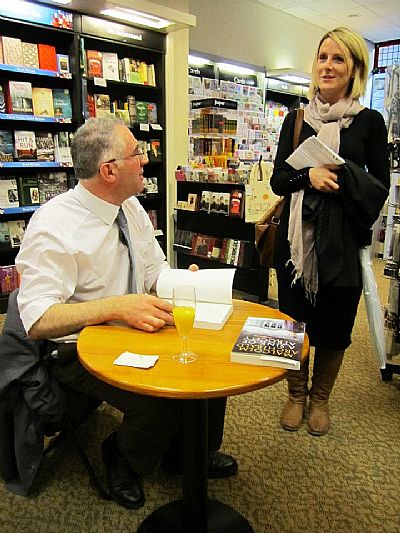