Young Hugh MacKim sees his brother murdered on the bloody field of Culloden. His mother makes him swear an oath to avenge his brother's death, and that takes Hugh to the British Army and the war in North America. 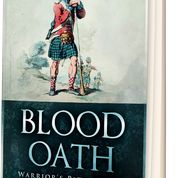 In the second book of the Warrior's Path series, Hugh MacKim joins the Rangers to continue the war against the French and Indians in North America. 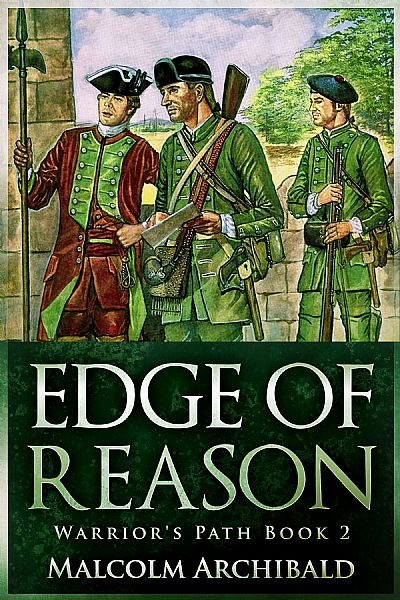